Find Your Budget Car Hire from 240 locations locations throughout Australia.

By the late 90’s with a growing fleet an opportunity for expansion, John’s son Michael purchased a major shareholding and Ace extended its branches to cover Auckland City, Auckland Airport, Wellington, Picton, Christchurch Airport, and Queenstown. The network later expanded to include broker offices to service Dunedin.

In 2003 Ace seized the opportunity to expand operations in car hire to Australia, opening a branch in Sandgate, Brisbane, strategically positioned halfway between the CBD and the Airport. With 50% of travellers into Brisbane International airport arriving from New Zealand, the brand was well received and a satellite branch was added to service the Gold Coast Airport.

In 2011 Hertz International purchased Ace as a wholly-owned subsidiary, providing the parent company a new brand in Australia and New Zealand for the off-airport car hire market and ensuring the vision of ongoing growth for the brand.

Ace Rental Cars now operate sixteen branches across fifteen cities throughout Australia and New Zealand. In addition to the core fleet of older vehicles, the company also provide a Premium fleet, featuring brand new rental cars with creature comforts such as Bluetooth and Cruise Control at an attractive price, as Ace sticks to its mission of providing the best value in car hire in Australia and New Zealand 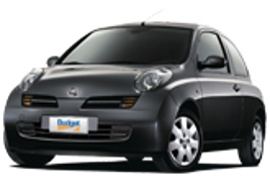 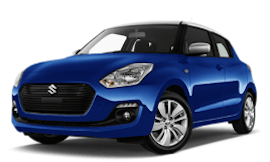 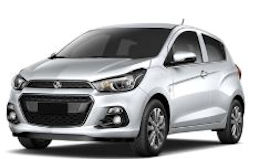 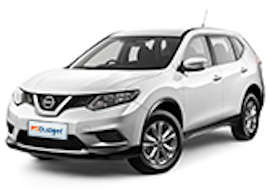 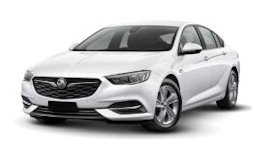 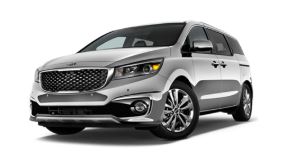 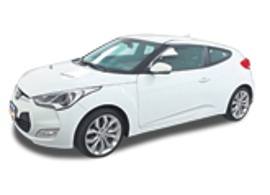 For most car hire companies, the age requirement is between 21 and 70 years old. If you’re under 25 or over 70, you might have to pay an additional fee.

Are all fees included in the rental

Generally speaking all fees are included in the rental.But you may of over looked some things then additional charges will apply.Driving off road, or above the snowline may incur extra charges.Fees are shown before you complete your booking.

How do i make the best choice

Simply search the day or days you want to rent a car,from your search you will see the choice of cars available and from which supplier. You’ll be able to compare the price for types of cars that suite your needs.You can compare ratings,location nearest to you and most suitable cars for your trip.

How do i make changes to my booking

You can change your booking online using the “Manage Booking”section. Simply login, using your  reservation number and email ID and make the changes you want to.

Can I cancel my Booking

To cancel booking you will need to give notice within 48 hours notice of the rental date.Simple login to “Manage my booking” ,and no fees will apply.Fees apply after that time,see rental agreement.

What does the insurance cover

Do i need excess insurance protection